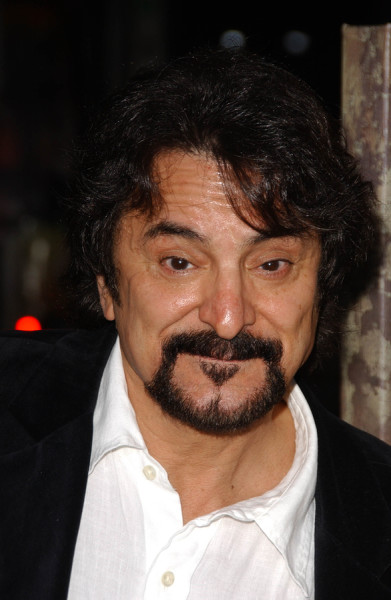 Savini in 2007, photo by s_bukley/Bigstock.com

Tom Savini is an American special make-up effects creator, actor, stunt performer, and film director. Particularly well-regarded among horror fans, he is known for his effects work on the films Friday the 13th, The Burning, Martin, Dawn of the Dead, Maniac, The Prowler, Day of the Dead, Creepshow, The Texas Chainsaw Massacre 2, and Monkey Shines. His acting roles include Knightriders, Creepshow 2, From Dusk till Dawn, Land of the Dead, Grindhouse (Planet Terror), Machete, The Perks of Being a Wallflower, and both versions of Dawn of the Dead. He also directed the remake Night of the Living Dead (1990). He is nicknamed “The Sultan of Splatter.”

His uncle was boxer Dick DeSanders.