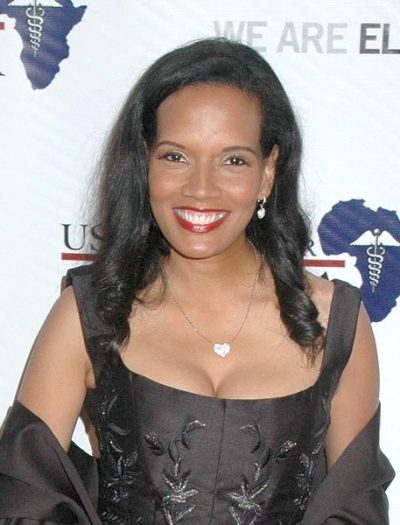 Headley in 2009, photo by s_bukley/Bigstock.com

Shari Headley is an American actress and model. She is known for her role in the Coming to America films. She is the daughter of Sarah (Bell) and Godfrey St. Elmore Headley. Her father was born in Trinidad. Her mother is likely an African-American woman from New York. Shari has a son with her former husband, actor and entertainer Christopher Martin, “Play” from duo Kid N’ Play.

Shari’s paternal grandparents were named Joseph Headley/Headly and Elmina Fraser (the daughter of Benjamin Fraser and Emily). Joseph and Elmina were born in Port of Spain.