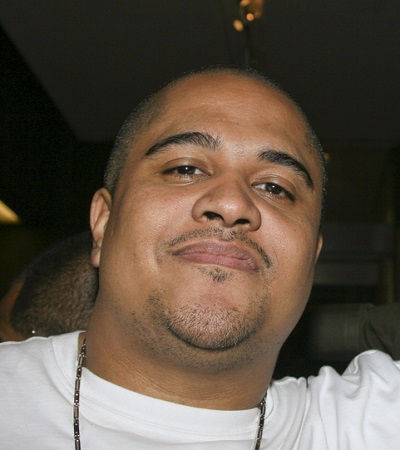 My Dad’s Dad!! My Grandfather [is Filipino]. Where my Family gets that flavor from. He Passed Away before I got to know him. But I know his Presence is around all of his Grandkids… So for everyone who thinks I’m Dominican. Sorry. Although I love my Dominican People. But I’m Black and Philipino.

Irv’s paternal grandfather was Antonio “Tony” Lorenzo (the son of Facto Lorenzo and Erene Tumalad). Antonio was born in Manila, the Philippines.

Irv’s paternal grandmother was Ivy Washington (the daughter of George Washington and Lily Macquez). Ivy was born in Port of Spain, Trinidad and Tobago.