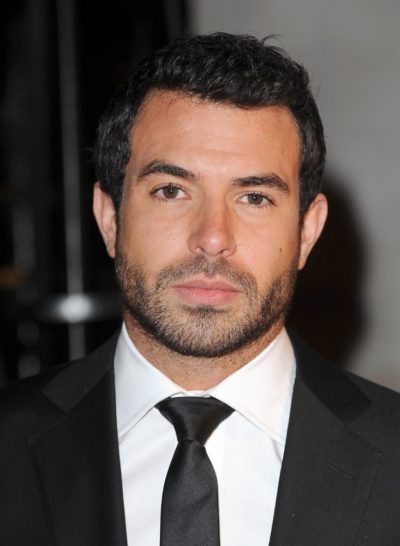 Tom Cullen is a Welsh actor, writer, and director. He is known for his roles on the shows Downton Abbey and Knightfall, and in the films Weekend (2011) and Mine. He was raised in Llandrindod Wells and Cardiff.

When people ask me where I’m from and I say Wales, nobody knows where it is. It really makes my blood boil!… I do feel very Welsh. My parents aren’t actually Welsh – my Dad’s Irish and my Mum’s English – but growing up in Wales and growing up in that culture, it’s so rich, that it just penetrates every single fibre of you… There’s a certain outlook in Wales, it’s got like a steely humility which I’m very proud of. I think the Welsh can be passionate and humble at the same time, and very generous.