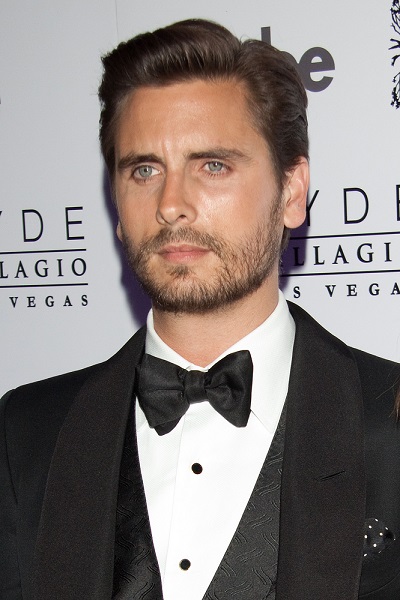 Discik in 2013, photo by Prphotos.com

Scott Disick is an American businessperson and television personality. He has three children with his former partner, socialite Kourtney Kardashian, including Penelope Disick.

Scott is the son of Bonnie Waldman and Jeffrey Disick.

Scott once said regarding being Jewish:

I feel a little uncomfortable. I don’t speak Hebrew; I can’t read Hebrew; I don’t really even know what prayer we’re on. But, being in temple feels great, it really does. . . . Maybe I’m gonna start going to temple more.

Scott’s maternal grandmother’s name was Regina A. Regina had a Catholic funeral.

Genealogy of Scott Disick (focusing on his father’s side) – https://www.geni.com