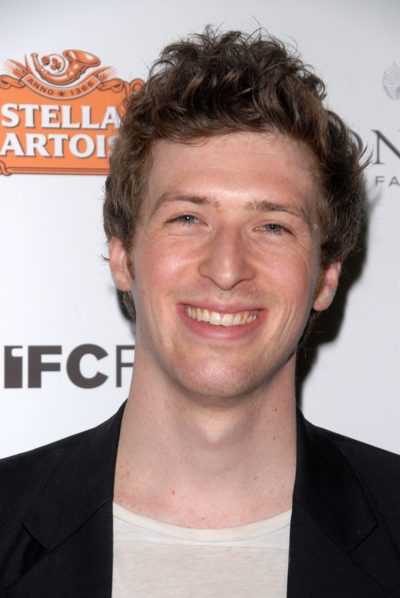 Wein in 2010, photo by s_bukley/www.bigstockphoto.com

Daryl Wein is an American artist, filmmaker, producer, and actor. Daryl is married to actress, producer, director, and writer Zoe Lister-Jones, with whom he often collaborates.

He was raised in Westport, Connecticut. Daryl’s father is from a Jewish family. Daryl’s mother likely has English, and possibly other, ancestry.

Daryl’s paternal grandfather was named William Wein (the son of Max Wein and Rose). William was born in either New Jersey or New York, to Russian Jewish parents.