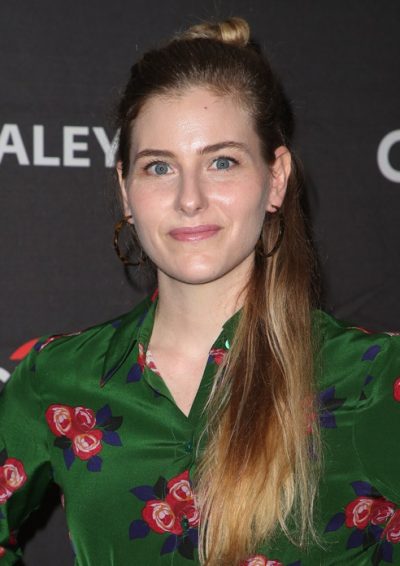 Lisa Hanawalt is an American illustrator, writer, and cartoonist.

She is the daughter of biologists Graciela Spivak and Philip Hanawalt. Her mother was born in Argentina, into a Jewish family from Odessa.

Her maternal grandparents were first cousins.

Genealogy of Lisa Hanawalt (focusing on her mother’s side) – https://www.geni.com