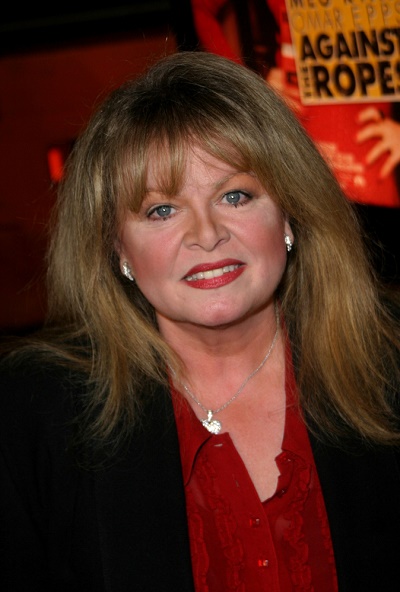 Struthers in 2004, photo by Prphotos

Sally Struthers is an American actress, spokesperson, and activist.

Sally is the daughter of Margaret and Robert Struthers. She has a daughter with her former husband, psychiatrist William C. Rader.

Sally’s maternal grandparents were named Johannes Jernes and Selma K. They were both born in Norway.