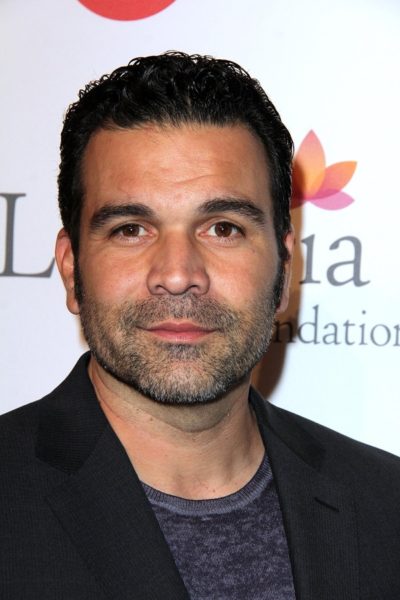 Ricardo is the son of Elizabeth Marguerite (Ries) and Juan Antonio Chavira, who is a judge from Bexar County, Texas. Ricardo’s father has Mexican roots. Ricardo’s mother is said to have had German and Irish ancestry.