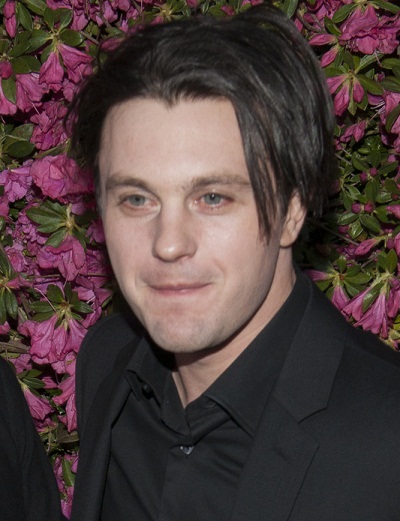 Michael Pitt is an American actor, model, and musician. He is known for his role in the film The Dreamers and the HBO series Boardwalk Empire.

Since people linked him to Brad Pitt, he thought to use his mother’s maiden name, DeMaio, when he first started out in the movie industry.

A picture of Michael with his parents can be seen here.

Michael’s paternal grandfather was Ralph Turner Pitt (the son of Edgar E. Pitt and Josephine Cora/Cord Wing). Ralph was born in New York. Edgar was the son of Alfred Pitt, who was born in Middlesex, England, and of Eliza Turner. Josephine was the daughter of Thomas Wing, who was born in the U.K., and of Sarah Jane Keyser.

Michael’s paternal grandmother was Elizabeth N. Nutter (the daughter of Frederick/Fred Lewis Nutter and Mabel Lucinda Bement). Elizabeth was born in Massachusetts. Frederick was the son of Joseph Sims/Simes Nutter and Emily Clark Carter. Mabel was the daughter of William Briggs Bement and Mary Sophia Towle.