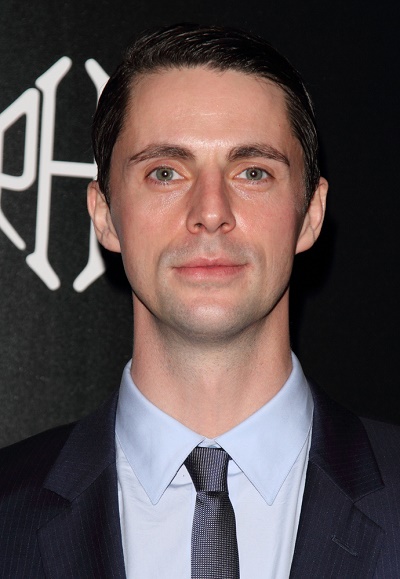 Matthew Goode is an English actor. His mother’s name is Jennifer Cowling. His half-sister is television presenter Sally Meen (they have the same mother). He is married to Sophie Dymoke, with whom he has three children.