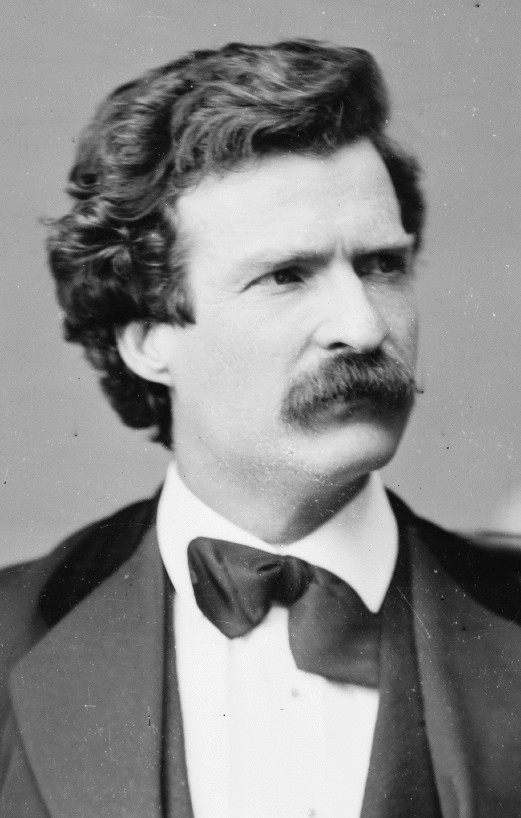 Mark Twain was an American writer, humorist, entrepreneur, publisher, and lecturer. He is known for his novels The Adventures of Tom Sawyer and Adventures of Huckleberry Finn.

Mark was the son of Jane Casey (Lampton) and John Marshall Clemens. He was married to Olivia Langdon Clemens, until her death, with whom he had four children.

It is sometimes said that Mark had Cornish ancestry, through his patrilineal Clemens line. This does not appear to be correct. Most publicly available family trees of Mark Twain trace his patrilineal ancestry back to Wales.