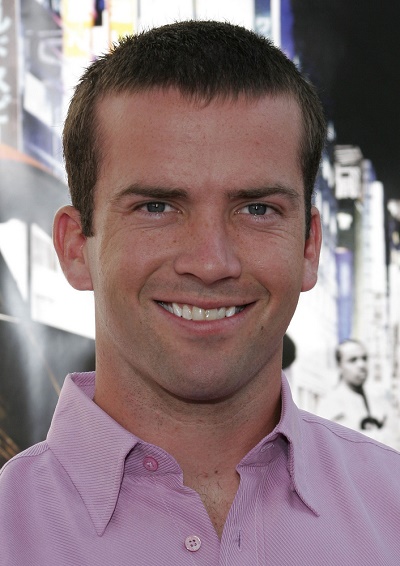 Lucas Black is an American actor. He is married to lawyer Maggie O’Brien, with whom he has three children.

Lucas’s paternal grandfather was Hansel Garland Black (the son of William Penn York and Blanche A. Black). William was the son of Daniel A. York and Mary Jane Reeves. Blanche was the daughter of James Rolin Black and Julia Ann Sparks.

Lucas’s paternal grandmother was Ava Nell Robbins (the daughter of James Robbins and Ola Angelie Johnson). James was the son of Henry Perry Robbins and Emily Cathryn Parsons. Ola was the daughter of Isaac Jefferson Johnson and Julie Ann Johnson.