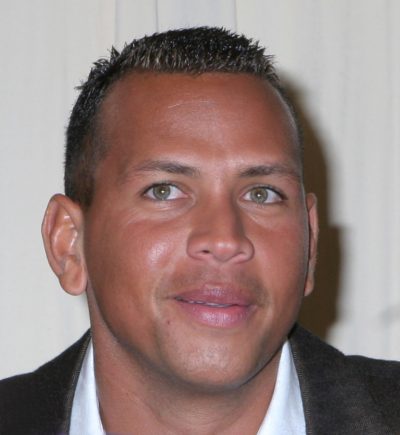 Rodriguez in 2007, photo by Prphotos

Alex Rodriguez is an American professional baseball shortstop and third baseman. He is also known as A-Rod. His parents, Lourdes and Victor Rodriguez, are Dominican. He was born in the United States, but spent some time in the Dominican Republic in his youth. He is able to speak Spanish as well as English.

The majority of Dominicans, about 73 percent, are multiracial, while the remainder are of majority African or European descent. Rodriguez appears to be of mixed heritage, which would mean he possibly has African, European, and Native Taíno heritage.

Alex has two children with his former wife Cynthia Scurtis.

Source: Genealogy of Alex Rodriguez (focusing on his father’s side) – https://www.geni.com 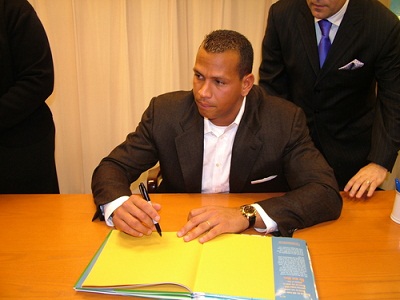