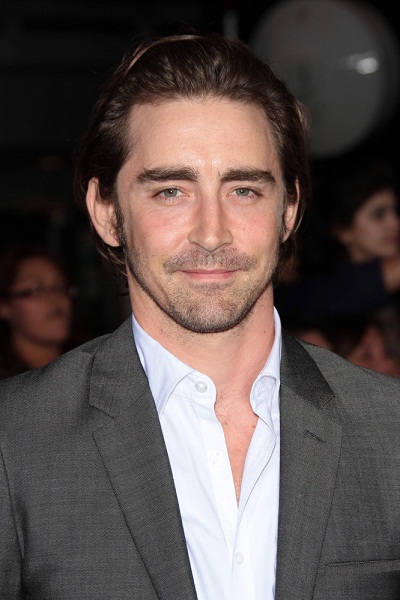 Ethnicity: German, as well as English, Scottish, and Welsh

Lee Pace is an American actor. His roles include the films The Hobbit and Guardians of the Galaxy, and the series Pushing Daisies and Halt and Catch Fire.

His father has English, Scottish, German, and Welsh ancestry. His mother is of mostly German ancestry.

Lee’s patrilineal line appears to trace to George Pace, who was born, c. 1608, in Middlesex, England.

Lee’s paternal grandfather was Alton Pace (the son of James Polk Pace and Mary Ann Mayberry). Alton was born in Mississippi. James was the son of Wilson Reaves Pace and Sarah Margaret Griner. Mary Ann was the daughter of William Thomas Mayberry and Nancy Jane Hinson.

Lee’s paternal grandmother was Ima Lee Utley (the daughter of Roy Utley and Nora Belle Sullins). Ima was born in Oklahoma. Roy was the son of Linley “Lenny” Utley and Ida A. Garrison. Nora was the daughter of Jessie W. Sullins and Elizabeth/Eliza Frances Broughton.

Lee’s maternal grandfather was Forrest Henry Kloeckler (the son of Edward J. Kloeckler and Lottie/Charlotte Lee Forde). Forrest was born in Oklahoma. Edward was born in Germany, the son of Joseph Kloeckler and Theresa Abt. Lottie was the daughter of Henry L. Ford and Lucy E. Glass.

Lee’s maternal grandmother was Rosalie/Rosella Margaret/Margurite Billen (the daughter of Jonathan/John Henry Billen and Adelhiede/Adeline Mary Mollman). Rosalie was born in Oklahoma. Jonathan was born in Illinois, the son of Peter Billen, who was from Orenhofen, Germany, and of Barbara Schafer, who was born in New York, and had German ancestry. Adelhiede was born in Iowa, the daughter of Theodore Mollman, who was German-born, and of Catherine/Katharina Lensing, who was the daughter of Henry Lensing and Adelhaid Flamer, German immigrants.

Sources: Genealogy of Lee Pace (focusing on his father’s side) – http://www.geni.com

Genealogy of Lee’s paternal grandfather, Alton Pace (focusing on his own mother’s side) – https://www.findagrave.com