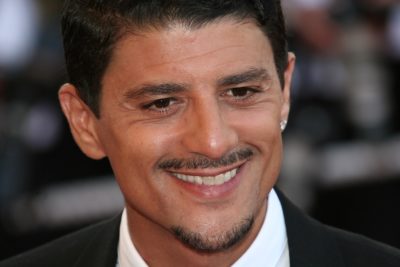 Taghmaoui in 2009, photo by Denis Makarenko/Bigstock.com

Saïd Taghmaoui is a French-American actor, screenwriter, and boxer. He is the son of Moroccan parents of Berber (Shilha) descent. They were from Essaouira. He moved to the U.S. in 1999 and became a U.S. citizen in 2008.

Saïd speaks French, Arabic, English, and Italian. He is a Muslim.