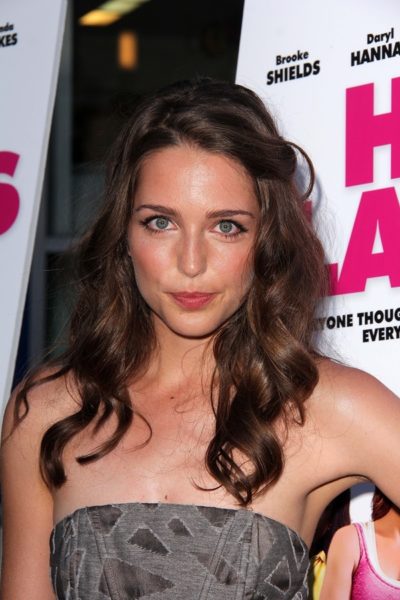 Rothe in 2013, photo by s_bukley/Bigstock.com

Jessica’s paternal grandmother was Coleen Ann Soltz (the daughter of Gustav/Gustave/Gus Dean Sholtz/Soltz and Lillian Moskowitz). Coleen was born in Colorado, and was a theatre actress whose work inspired Jessica’s interest in acting. Gustav was born in Pennsylvania, to Polish Jewish parents, Samuel Soltz and Genesa Heiga/Ida Manheim. Lillian was born in Pennsylvania, the daughter of Isadore Moskowitz, who was a Polish Jewish immigrant, and of Jennie Kaplan, who was a Russian Jew.

Jessica’s maternal grandmother is Martha Brand (the daughter of Herbert Amery Brand and Esther H. Hoover). Martha was born in Illinois. Herbert was born in Illinois, to a German father, William Frederick Brand, and a Canadian mother, Frances H. Kitchener. Esther was of mostly or entirely German descent, and was the daughter of Frank Ernest Hoover and Emma Elizabeth Engle.