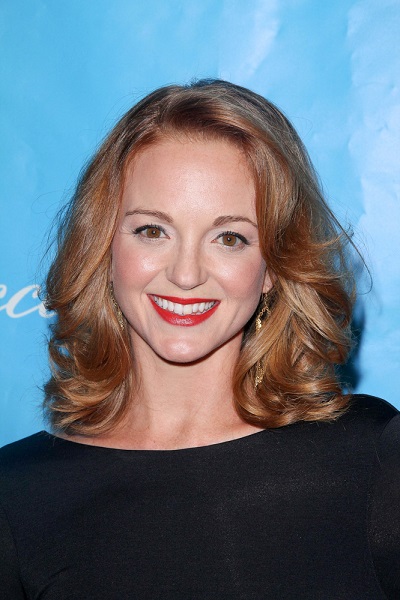 Jayma Mays is an American actress and singer. She has starred in the films Paul Blart: Mall Cop and The Smurfs, and the series Trial & Error, among other projects. She was raised in Grundy, Virginia. Her family has lived in the United States for many generations. Jayma is married to English actor Adam Campbell, with whom she has a son.

Jayma’s paternal grandmother was Maude/Maudie Dora Owens (the daughter of Floyd Owens and Victoria Sutherland). Maude was born in Virginia. Floyd was the son of James Madison Owens and Amy Ann E. Edwards. Victoria was the daughter of James H. Sutherland and Almeda Fuller.