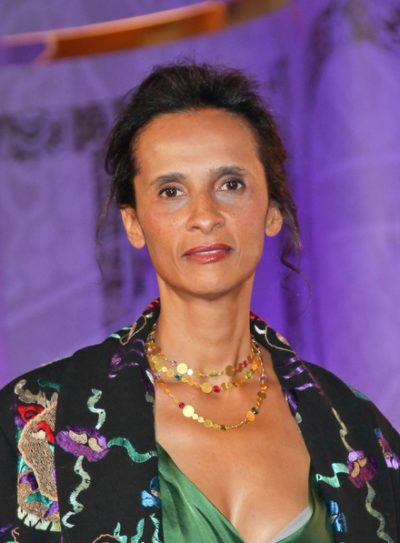 Karine Silla is a French actress and filmmaker.

Her father is a Senegalese diplomat, who worked for United Nations. Her mother is French, from Brittany.

Karine is married to Swiss actor, director, and photographer Vincent Pérez. She has a daughter, actress Roxanne Depardieu, with her former partner, actor Gérard Depardieu; and three children, including actress and model Iman Pérez, with Vincent.

Her sister is film producer Virginie Besson-Silla, who is married to director, writer, and producer Luc Besson.