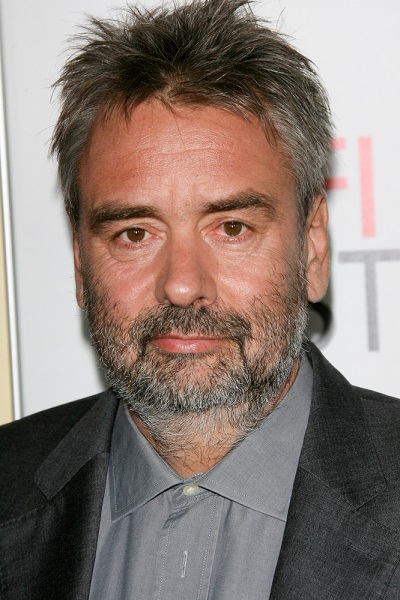 Besson in 2011, photo by Prphotos.com

Luc Besson is a French film director, writer, and producer.

Luc is the son of Danièle Plane and Claude Besson, who both worked as Club Med scuba-diving instructors. He spent much of his childhood traveling with his parents to tourist resorts in Italy, Yugoslavia, Bulgaria, and Greece. He moved back to Paris around the time he was eighteen.