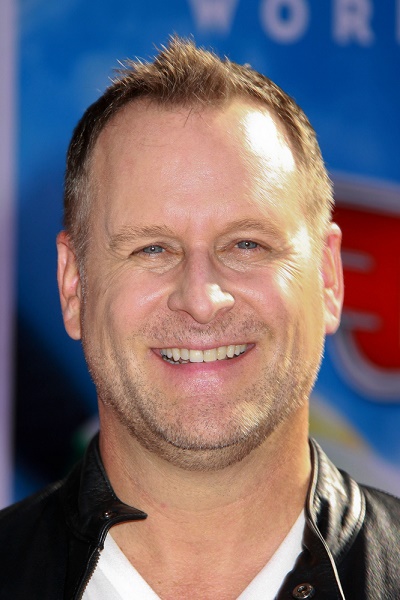 Coulier in 2013, photo by Prphotos.com

Dave Coulier is an American stand-up comedian, actor, impressionist, television host, and private pilot. He is known for starring as Joey Gladstone on the show Full House.

Dave is married to Melissa Bring. He has a son with his former wife, model and actress Jayne Modean.

Dave’s German ancestry is sometimes described as German Jewish. This is not accurate.

Dave’s paternal grandmother was Charlotte C. Hanstein (the daughter of William Hanstein and Mary Ann Plutschuck). Charlotte was born in Michigan. William was born in Michigan, the son of German parents, Frederick Henry Hanstein, from Hesse Darmstadt, and Margaret/Margreth L. Gohl/Gould/Gold, from Baden-Württemberg. They were buried at the Assumption Grotto Cemetery, a Catholic cemetery. Mary Ann was of Slavic descent, and was the daughter of Michael Plutschuck and Rosalie/Rosa Catherine Greta Gorgeski/Gurgesky/Gargeski.

Dave’s maternal grandfather was Joseph Norman Comeau (the son of Francois E. Comeau and Brigitte Arsenault). Joseph was born in New Brunswick, Canada. Francois was the son of Edouard Comeau and Felicite Fournier. Brigitte was the daughter of Jacques Arsenault and Marcelline Christie.