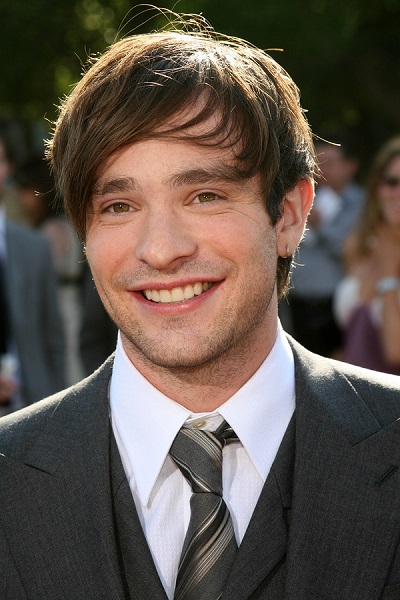 Charlie Cox is an English actor. He is the son of Patricia C. A. (Harley) and Andrew Frederick Seaforth Cox. Charlie has a daughter with his partner, producer Samantha Thomas.

Charlie’s paternal grandmother is Jean Ursula Maitland-Heriot (the daughter of Frederick Lewis Maitland-Heriot and Mabel Mary Keenan). Frederick was the son of Andrew Agnew Maitland-Heriot, who was born in Edinburgh, Midlothian, Scotland, and of Gertrude Hamilton. Mabel was the daughter of Santiago/James Keenan y MacGrath and Elena Ana Browne y Slamon. Santiago and Elena were born in Argentina, both of them to Irish parents, with roots in County Longford, Mayglass, Wexford, and Moate, Westmeath.

Genealogy of Charlie Cox (focusing on his father’s side) – http://www.thepeerage.com