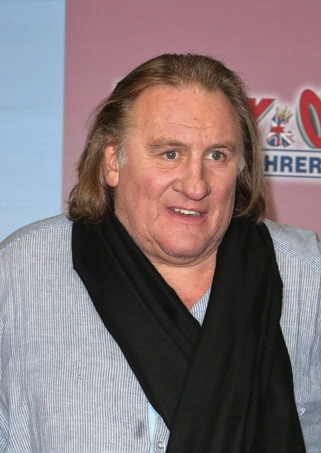 Depardieu in 2012, photo by Prphotos

Gérard Depardieu is one of the most prominent French actors. He is also a filmmaker, businessperson, and vineyard owner.

Genealogy of Gérard Depardieu (focusing on his father’s side) – http://worldconnect.rootsweb.ancestry.com

Genealogy of Gérard Depardieu (focusing on his mother’s side) – http://worldconnect.rootsweb.ancestry.com