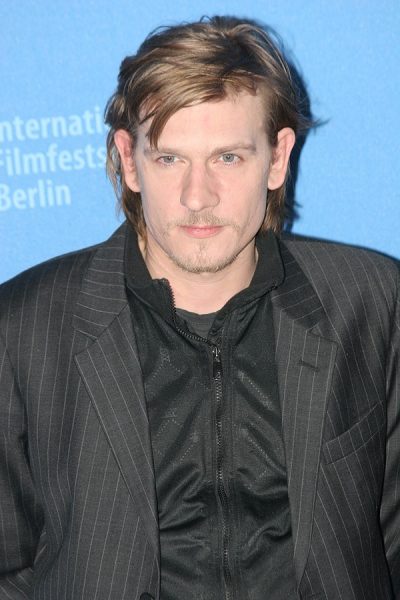 Depardieu in 2007, photo by Denis Makarenko/Bigstock.com

Guillaume Depardieu was a French actor. He was the son of actress, writer, and producer Élisabeth Depardieu (born Élisabeth Dominique Lucie Guignot) and actor Gérard Depardieu. He had a daughter with his former wife, actress Elise Ventre. His half-sister is actress Roxanne Depardieu.

Guillaume’s paternal grandfather was René Maxime Lionel Depardieu (the son of Louis Depardieu and Émilienne Célestine Désirée Foulatier). René was born in Montchevrier. Louis was the son of Auguste Depardieu and Marie Justine Augustine Guilbaud. Émilienne was the daughter of Silvain Foulatier and Amélie Nouhant.

Sources: Genealogies of Guillaume Depardieu (focusing on his father’s side) – https://www.geni.com
http://genealogies-celebres.fr

Genealogy of Guillaume’s father (focusing on his own father’s side) – http://worldconnect.rootsweb.ancestry.com

Genealogy of Guillaume’s father (focusing on his own mother’s side) – http://worldconnect.rootsweb.ancestry.com