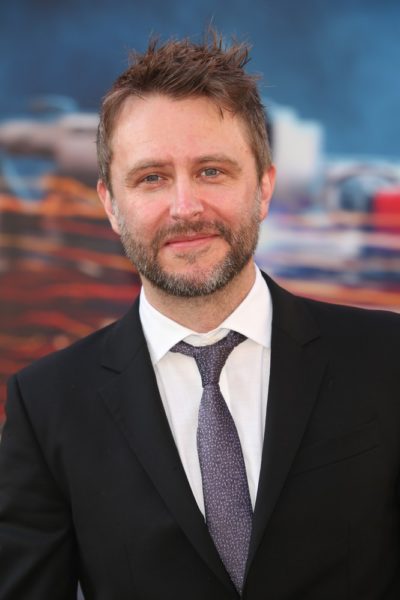 Hardwick in 2016, photo by Prphotos

Chris is the son of Sharon Lee Hills (Facente) and Billy Hardwick (born William Bruce Hardwick), a professional bowler. He is married to actress and model Lydia Hearst.

Chris’ father is of mostly English descent, with more distant Scots-Irish (Northern Irish) and German roots. One of Chris’ ancestors on his father’s side was Rebecca Narcises, who was a Cherokee Native American. Rebecca was born in 1740 in Brunswick, Virginia, and married Chris’ ancestor Lanier Brewer, who was of English ancestry. Chris is descended from Rebecca twice, from both his patrilineal great-grandparents.

Chris’ paternal grandfather was Hubert Allen Hardwick (the son of Rufus Allison Hardwick and Lizzetta/Lizzette Mae/May McCrory). Hubert was born in Tennessee. Rufus was the son of James L. Hardwick and Theodocia Z. Bennett. Lizzetta was the daughter of Cornelius Hugh McCrory and Mary Malvina Hollis.

Chris’ maternal grandmother was Antoinette Tommie Smith (the daughter of Thomas Alfred Smith and Aurelia Whitfield Chastain). Antoinette was born in Georgia. Aurelia was the daughter of Oscar Dennis Chastain and Mary Josephine “Mollie” McDuffie. Aurelia descended from The Rev. John Chastain, who was of half French Huguenot descent.

Chris descends from Dr. Pierre Chastain, born c. 1659, in Chârost, Cher, Centre-Val de Loire, a French Huguenot immigrant who is the ancestor of likely millions of Americans, including professional football player Terry Bradshaw and actresses Joan Crawford and Jessica Chastain, among others.

Genealogy of Chris’ father (focusing on his own mother’s side) – http://wc.rootsweb.ancestry.com

Genealogy of Chris’ paternal great-grandfather, Melvin Bryan McCaleb (focusing on his own father’s side) – http://wc.rootsweb.ancestry.com