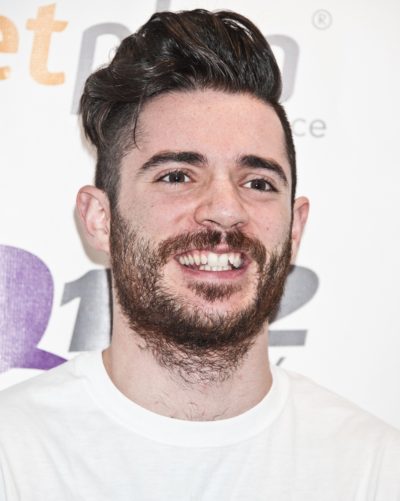 Bellion in 2016, photo by Prphotos

Jon Bellion is an American rapper, singer, songwriter, and record producer. He is the son of Judy and William Bellion.

He has roots in Naples, Italy.

Jon’s paternal grandfather possibly was William J. Bellion (the son of John Bellion and Lucy). John was born in New York, to a New York-born father and an Italian mother. Lucy was Italian.