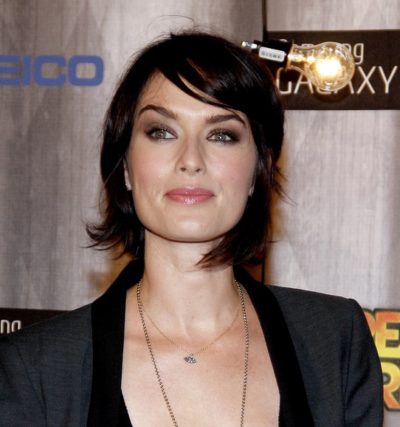 Headey in 2011, photo by Starfrenzy/Bigstock.com

Lena Headey is an English actress and film producer. She was born in Bermuda, to English parents, Sue and John Headey. Her family moved to England during her early childhood, and she was raised in Somerset, and later Shelley, West Yorkshire.

Lena is married to director Dan Cadan. She has a son with her former husband, musician Peter Loughran; and a daughter with Dan.

Her surname is pronounced heedy.

Sources: Genealogy of Lena Headey (focusing on her father’s side) – https://www.geni.com