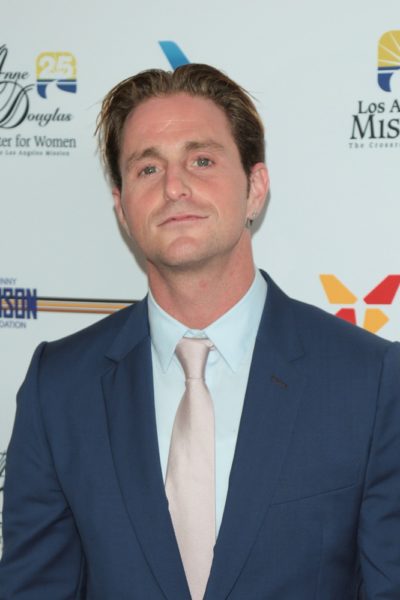 Cameron Douglas is an American actor and writer. He is the son of producer Diandra de Morrell Luker and actor and producer Michael Douglas, and the grandson of actor, director, producer, and author Kirk Douglas. He has two children with his partner Viviane Thibes.

Cameron’s father is of Ashkenazi Jewish descent on his own father’s side, and of English, Irish, Welsh, Dutch, Scottish, Belgian, and French descent on his own mother’s. Cameron’s mother has been described as “the daughter of a Swiss-American diplomatic father and an Anglo-French mother.”

Cameron’s paternal grandfather was Kirk Douglas (born Issur Danielovitch; the son of Herschel “Harry” Danielovitch (aka) Demsky and Bryna Sanglel). Kirk was born in New York, to Belarusian Jewish parents. Herschel was the son of Iser Danilovitch. Bryna was the daughter of Shalom Yitzhok Sanglel.

Cameron’s paternal grandmother was actress Diana Dill (born Diana Love Dill; the daughter of Lieutenant Colonel Thomas Melville Dill and Ruth Rapalje Neilson). Diana was born in Devonshire, Bermuda. Cameron’s great-grandfather Thomas was born in Devonshire, and was Attorney General of Bermuda, a Member of the Parliament of Bermuda (MCP), and a commanding officer of the Bermuda Militia Artillery. Thomas was the son of Thomas Newbold Dill, a merchant, an MCP for Devonshire Parish, a Member of the Legislative Council and an Assistant Justice, and Mayor of the City of Hamilton; and of Mary Lea Smith. Cameron’s great-grandmother Ruth was born in New Jersey, to a family that had lived in the United States for many generations, and was the daughter of the daughter of Nicholas Bayard Neilson and Sarah Gifford Chapman. Through his grandmother, Cameron is a first cousin, once removed, of heiress and entrepreneur Mary Lea Johnson Richards and artist John Seward Johnson II.

Genealogies of Cameron Douglas (focusing on his father’s side) – http://worldconnect.rootsweb.ancestry.com
https://www.geni.com