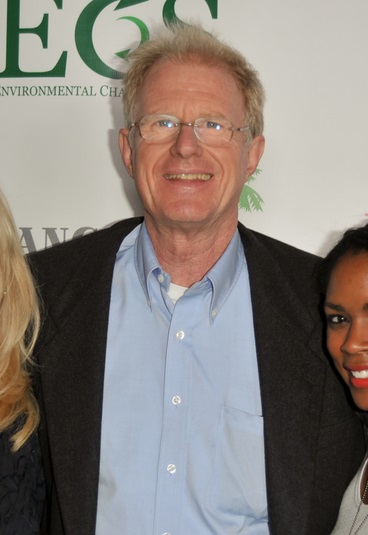 Ed Begley, Jr. is an American actor and activist.

Ed is the son of Allene Jeanne Sanders and actor Ed Begley. Ed is married to Rachelle Carson. He has three children.

During his childhood, Ed believed that Amanda Huff, to whom his father was married at the time of his birth, was his mother. In his teenage years, he discovered that his birth mother was Allene Sanders.

Ed’s paternal grandmother was Hannah Clifford (the daughter of Patrick Clifford and Margaret Griffin). Hannah was Irish. Margaret was born in Kerry, and was the daughter of Daniel Griffin and Mary Moran.