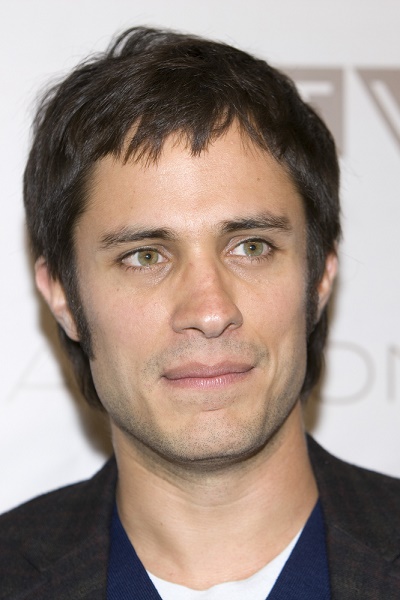 García Bernal in 2008, photo by Prphotos

Gael García Bernal is a Mexican actor, director, and producer. He is known for starring in Y tu mamá también (2001), with his frequent collaborator Diego Luna, as well as for his leading roles in The Motorcycle Diaries, Amores perros, and Old, among other films.

Gael is the son of José Ángel García Huerta, an actor and director, and Patricia Bernal Lamarque, an actress and model. His maternal half-siblings are actors Darío Yazbek Bernal and Tamara Yazbek.

He has two children with his former partner, Argentinian actress Dolores Fonzi.