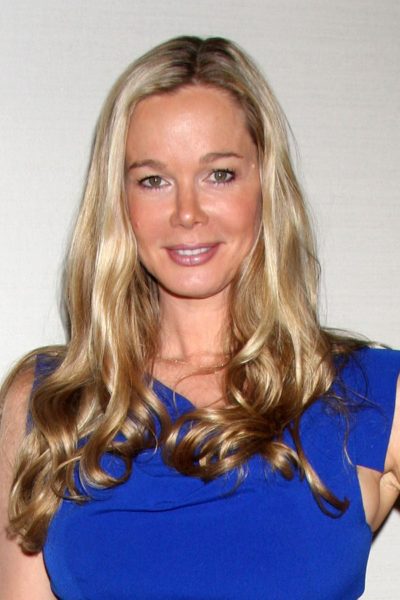 Gareis in 2013, photo by kathclick/Bigstock.com

Jennifer Gareis is an American actress and beauty pageant contestant.

She is married to Bobby Ghassemieh, with whom she has two children.

Jennifer’s paternal grandfather was Louis Calvin Gareis (the son of Otto Carl/Karl Gareis and Rosina Beinmuller/Bienmuller). Louis was born in Baltimore, Maryland. Otto was born in Maryland, to German parents from Enchenreuth, Helmbrechts, Bavaria, and Querfurt, Saxony-Anhalt, respectively, Johann Adam Gareis and Auguste Sophia Schreiber. Rosina was the daughter of Andreas Bienmuller and Rosina Schiffler, and was from Wassenbach, Germany.

Jennifer’s paternal grandmother was Edna Cecelia Nester (the daughter of John P. Nester and Susan/Susanna Brown). Edna was born in New Jersey. Susan was the daughter of Thomas Henry Brown and Susannah Floyd, and had recent English ancestry.

Jennifer’s maternal grandmother was Josephine Concetta Ferruggio/Farruggio (the daughter of Pietro “Peter” Ferruggio/Farruggio and Sebastiana Tringali). Josephine was born in Maryland. Pietro was originally from Canicattì, Sicily, Italy, and was the son of Vincenzo Farruggio and Giuseppe/Giuseppina La Lomia. Sebastiana was born in Militello in Val di Catania, Sicily, the daughter of Salvatore Tringali and Concetta Bellistri.

Jennifer is a third cousin, once removed, of actor Joe Mantegna. Her maternal great-great-grandfather Salvatore Tringali was the brother of Joe’s paternal great-grandmother Lenora/Leonarda Tringali.