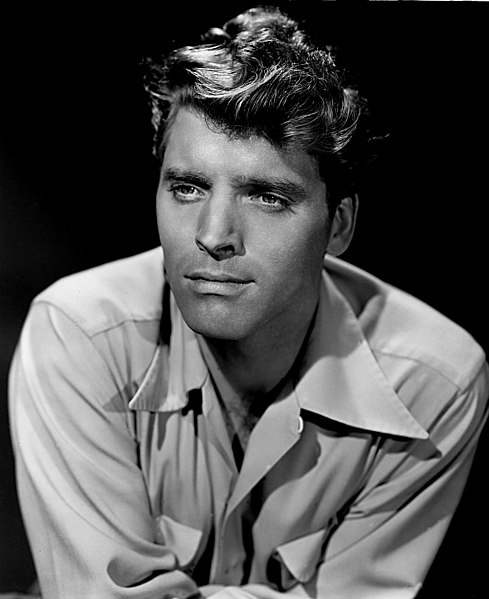 Burt Lancaster was an American actor. He won the Academy Award for Best Actor for Elmer Gantry (1960).

All of his grandparents were Protestant immigrants from Northern Ireland (Scots-Irish). He was married to Susan Martin, until his death. He had five children with his former wife, Norma Anderson.

Burt’s paternal grandmother was Susan Murray (the daughter of Alexander Murray and Elsie).