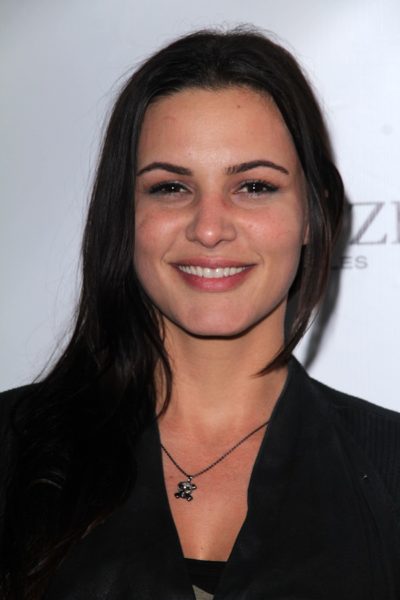 Mauro in 2012, photo by s_bukley/www.bigstockphoto.com

Eve Mauro is an American actress and fashion model.

Eve was raised in Orlando, Florida. Her father was born in Catania, Palermo, Sicily, Italy. Her mother’s ancestry is mostly English, German, Irish, French, Swiss-German, and distant Dutch. Her parents are pictured here and here.