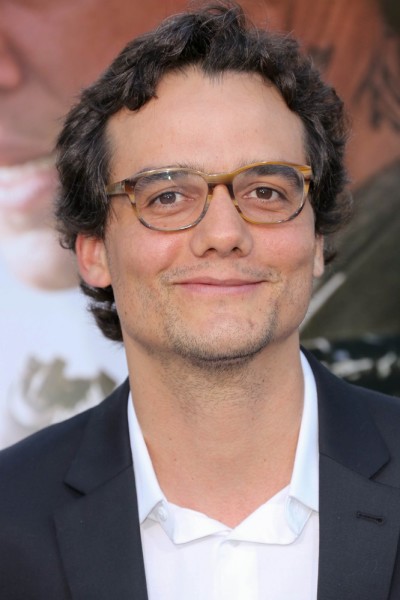 Wagner Moura is a Brazilian actor, filmmaker, musician, and journalist. He has starred in the Elite Squad franchise and on Narcos, as well as in the films Elysium and Sergio, among other works.

He is the son of Alderiva and Jose Moura, a sergeant in the Brazilian Air Force. His surname, Moura, is Portuguese, and is very common in both Portugal and Brazil.

Maniçoba is an Indigenous word which refers to a north Brazilian dish made with cassava leaves. The surname Maniçoba is somewhat common in the Northeast region of Brazil, and is believed to have been created around 1850 by Portuguese immigrants who attempted to escape from political persecution.

Wagner is married to journalist and photographer Sandra Delgado, with whom he has three children.