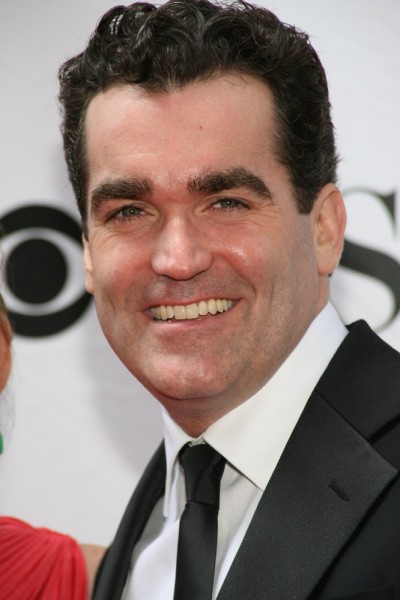 Brian d’Arcy James is an American actor and musician. His uncle (mother’s brother) was actor Brian Kelly, and his grandfather Harry Kelly was Governor of Michigan. Brian is married to Jennifer Prescott, with whom he has a daughter.

Brian’s maternal grandfather was Harry Kelly (Harry Francis Kelly, the son of Henry Michael Kelly and Mary/Mollie Agnes Morrissey). Harry was born in Illinois, and was a Republican politician, who was Secretary of State of Michigan, from 1939 to 1943, and Governor of Michigan, from January 1, 1943 to January 1, 1947. Henry was the son of Martin Kelly and Mary Ellen Meagher/Maher, who was born in Tipperary, Ireland. Brian’s great-grandmother Mary Agnes was the daughter of Lawrence Morrissey and Maria McGuire, Canadians of Irish descent.

Genealogy of Brian d’Arcy James (focusing on his mother’s side) – http://www.geni.com