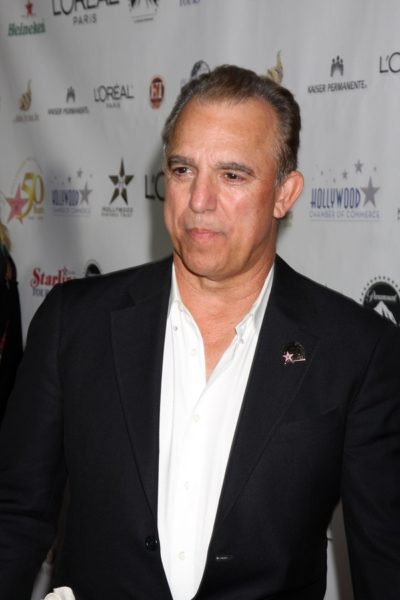 Jay Thomas was an American actor, comedian, and radio personality.

Jay was the son of Kathryn/Katharine/Katherine (Guzzino) and Timothy Harry Terrell, Sr. Jay was raised in New Orleans, Louisiana.

Jay was married to Sally Michelson, with whom he had two children. Jay was also the biological father of country music songwriter J. T. Harding.

Genealogy of Jay Thomas (focusing on his mother’s side) – http://wc.rootsweb.ancestry.com