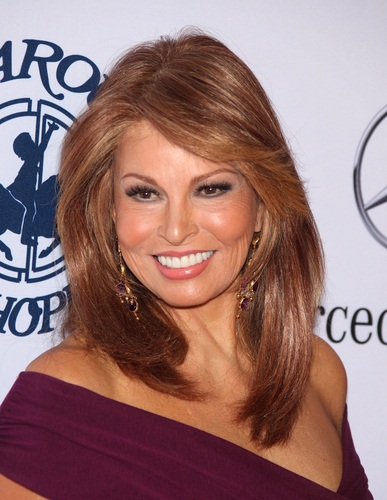 Raquel Welch is an American actress and singer. Her films include Fantastic Voyage, One Million Years B.C., and Bedazzled (1967), among many others.

Her father, Armando Carlos Tejada-Urquizo, was born in La Paz, Bolivia. Her mother, Josephine Sarah (Hall), was born in Chicago, from a New England family, with roots in Massachusetts and Maine. She was of Colonial American (English) descent. She has two children, including model and actress Tahnee Welch, with her former husband, James Welch.

Raquel stated in an interview that her father made it a point that his family did not speak Spanish in the house, as a way to assimilate into the American society. She has stated that her goal in life is to speak Spanish more fluently.

Raquel’s maternal grandmother was Clara Louise Adams (the daughter of Joseph Warren Adams and Josephine H. Merrill). Clara was born in Illinois, to parents from Maine. Joseph was the son of Elias Adams and Clarissa Vinton Thomas.

Genealogies of Raquel Welch (focusing on her mother’s side) – https://wc.rootsweb.ancestry.com
https://gw.geneanet.org