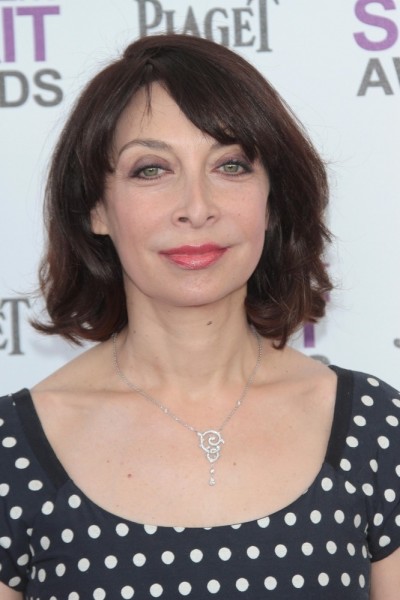 Illeana Douglas is an American actress, director, screenwriter, and producer.

Illeana was named after Princess Ileana of Romania.

Sources: Genealogy of Illeana Douglas (focusing on her father’s side) – https://www.geni.com