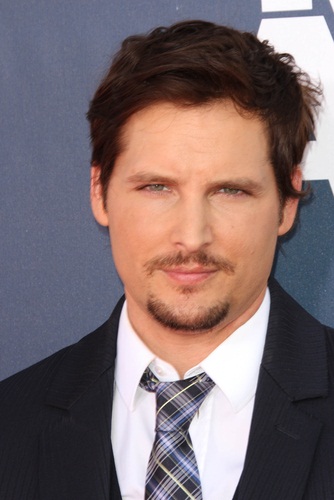 Peter Facinelli is an American actor, producer, and director. His roles include Can’t Hardly Wait, Nurse Jackie, and the Twilight films.

His parents, Bruna (Reich) and Pierino Facinelli, are Italian emigrants. His father is from Revò, and his mother is from Spormaggiore, both of which are in Trentino, Northern Italy. In 2019, he acquired Italian citizenship through jus sanguinis. Peter has three children with his former wife, actress Jennie Garth; and one child with his fiancée, actress Lily Anne Harrison.

Genealogy of Peter Facinelli (focusing on his mother’s side) – https://www.geni.com