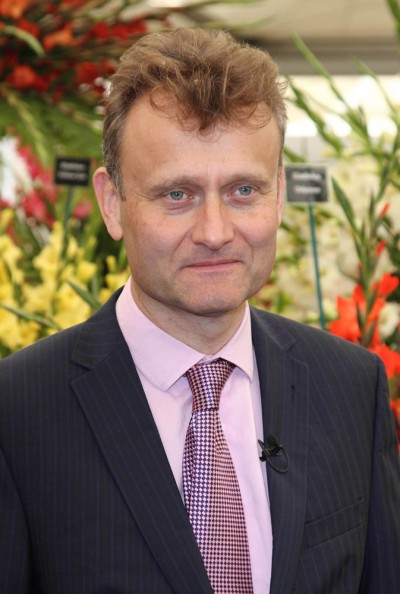 Hugh Dennis is an English comedian, actor, writer, impressionist, and voice-over artist. He is known for being part of the comedy duo Punt and Dennis. Hugh is the son of Dorothy M. (Hinnels) John D. Dennis.

In 2013, Hugh released his book Britty Britty Bang Bang: One Man’s Attempt to Understand His Country. In the book, Hugh tries to ascertain what it means to be British, which he had been thinking about ever since his Irish friend told him that he was the most British person he had ever met.