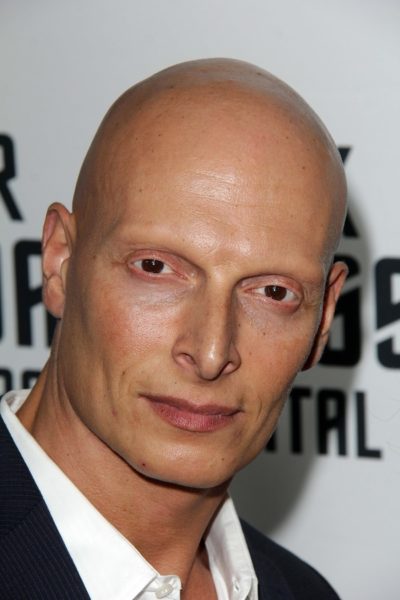 Gatt in 2013, photo by kathclick/www.bigstockphoto.com

Joseph Gatt is a British actor and model. He has appeared in the films Thor and Star Trek Into Darkness, among others. His parents, Maria Aquilina and Godwin Gatt, were Maltese, his father from Paola and his mother from Lija.