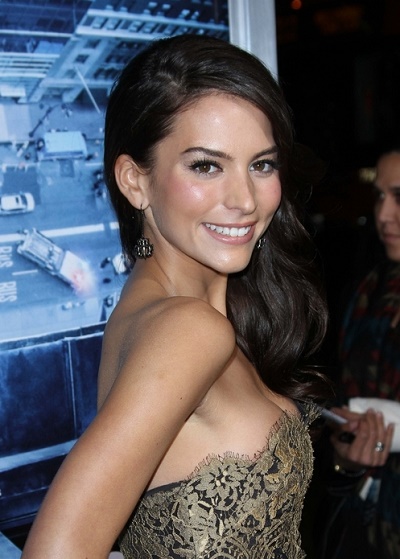 Rodríguez in 2012, photo by Prphotos.com

Génesis Rodríguez is an American actress.

Her mother, Carolina Pérez, is a Cuban model. Her father, José Luis Rodríguez, is a famous Venezuelan actor and singer who is also known by the nickname “El Puma”. She speaks both English and Spanish fluently.