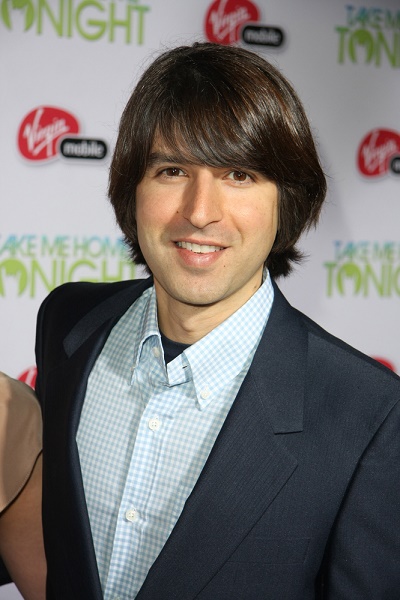 Demetri Martin is an American comedian, actor, director, cartoonist, and musician. He is the son of Lillian and Dean Martin, a Greek Orthodox priest. He is married to Rachael Beame, with whom he has two children.