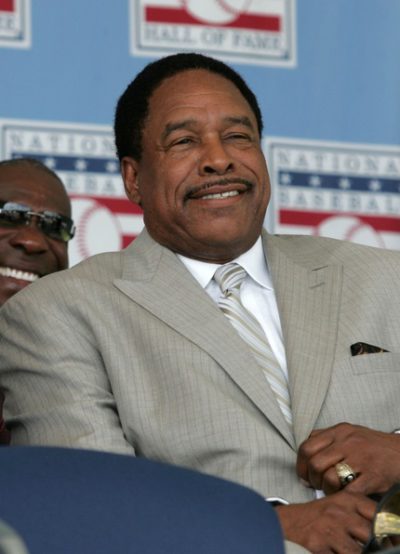 Dave Winfield is an American Major League Baseball (MLB) player. He was a right fielder.

Dave is the son of Arline and Frank Winfield. He is married to Tonya, and has three children.

Dave’s maternal grandparents were named Everett Allison and Jessie Hunt (the daughter of Andrew Hunt and Grunia). Jessie was born in Tennessee.