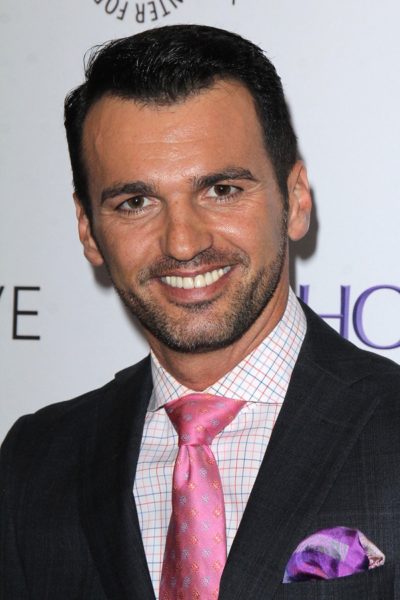 Tony Dovolani is an Albanian-American professional ballroom dancer, instructor, and judge. He is known as a dancer on the ABC show Dancing with the Stars.

Tony was born in Pristina, Kosovo. His family moved to Stamford, Connecticut, U.S., when he was fifteen. He is married to Lina, with whom he has three children.