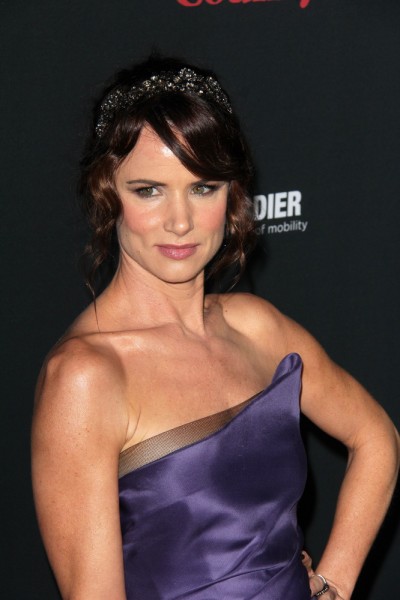 Juliette Lewis is an American actress and singer. Her roles include Natural Born Killers, Cape Fear, and From Dusk till Dawn, among many other films.

She is the daughter of Glenis and Geoffrey Lewis (Geoffrey Bond Lewis), an actor. Among her siblings is actor Lightfield Lewis and Brandy Lewis. Brandy is married to actor Ethan Suplee.

Sources: Genealogy of Juliette Lewis (focusing on her father’s side) – http://www.geni.com