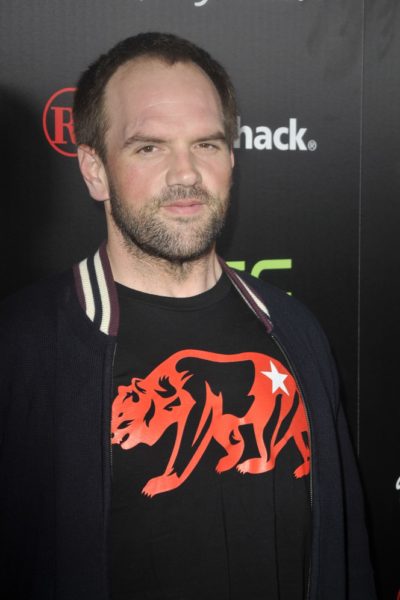 Ethan Suplee is an American actor. He is the son of actors Debbie Suplee (born Deborah Ann Deeble) and Bill Suplee (born William Frank/Fax Suplee). Ethan is a scientologist. Ethan is married to Brandy Lewis, and has four children. Brandy is the sister of actress Juliette Lewis.

The Suplee family in America is said to originate with Andris Souplis, a French Huguenot, who was born in 1634. He moved to Germany in 1682, where he married Gertrude Stressinger, who was German. The couple relocated to Philadelphia in 1683.