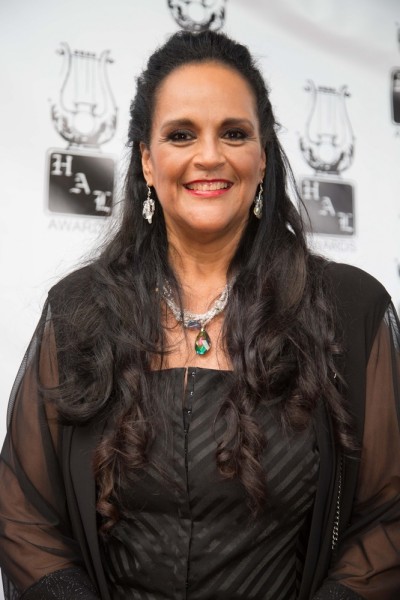 Kennedy in 2015, photo by Prphotos

She was the first African-American woman to hold the title of Miss Ohio USA. She is the daughter of Virginia and Herbert H. Harrison. Jayne is married to actor Bill Overton, with whom she has four children. Her surname is from her former husband, actor Leon Isaac Kennedy.