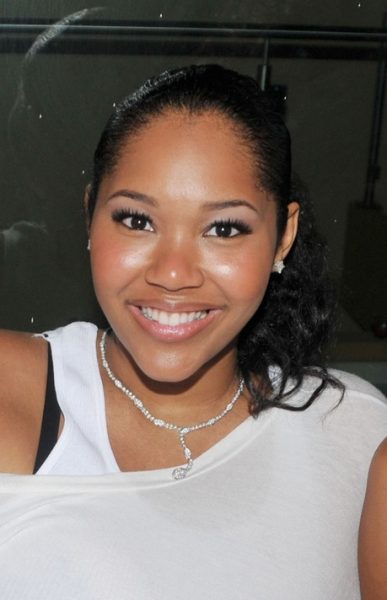 Kai Morae is an American model. She is the daughter of Kenji Pace and actress, model, businessperson, and fashion designer LisaRaye McCoy. She has a Japanese grandmother on her father’s side.

Kai’s aunt is rapper and actress Da Brat, who is her mother’s half-sister.

Kai is sometimes said to have Irish and Native American ancestry. It is not clear if this is accurate.

Kai’s maternal grandfather was David Ray McCoy (the son of Jesse McCoy and Violee Byrd). Jesse was the son of Frank McCoy and Annie Kidd. Violee was the daughter of Tom Byrd and Eloise Peters.