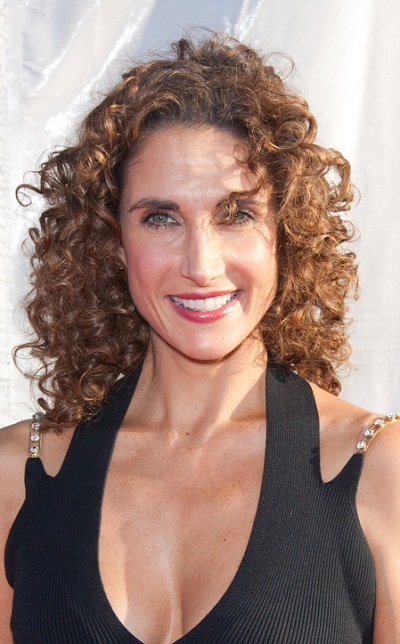 Kanakaredes in 2009, photo by Prphotos.com

Melina Kanakaredes is an American actress. She is of Greek descent.

Melina is the daughter of Connie (Temo) and Harry Kanakaredes. She is married to restaurateur Peter Constantinides, with whom she has two children.

Melina’s paternal grandfather was named Nicholas Kanakaredes. Nicholas was an ethnic Greek, from Constantinople, then in the Ottoman Empire.

Melina’s paternal grandmother was Cornelia/Kornelia Drakos (the daughter of Panayiotis Drakos and Photika Tsambanikola). Cornelia was an ethnic Greek, from Thessaloniki.

Melina’s maternal grandfather was named Christos Lazar “Christ” Temo. Christ was an ethnic Greek, who was born in Hoçisht, Albania.